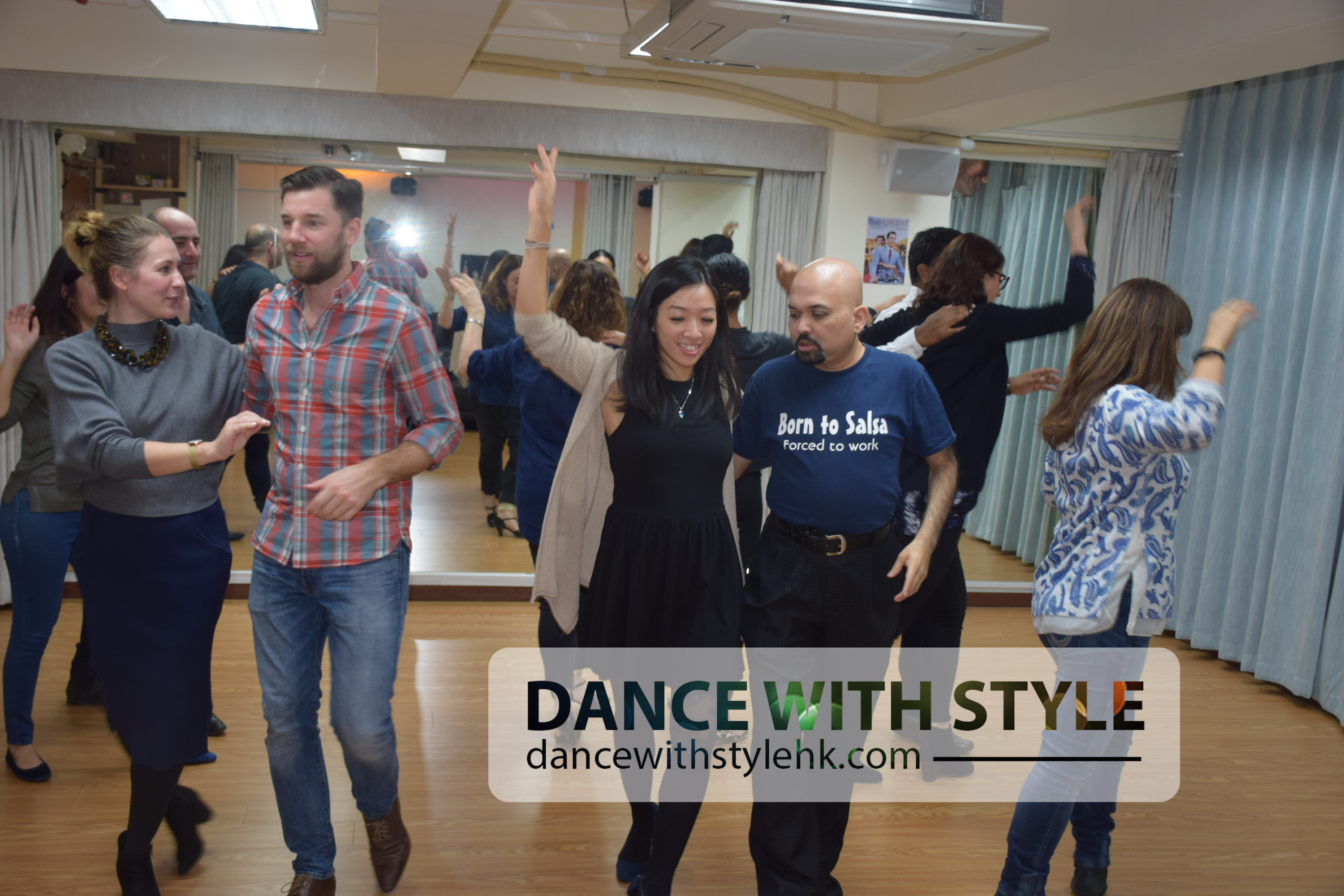 JAVED come from a land where music and dance is an inherent part of the culture from ancient times. His affinity to music and dance is born natural. He currently resides in Hong Kong and has been part of this beautiful world city since 2001! Javed has been teaching Salsa & Bachata, Deejaying and organising local and international dance events since 2005! 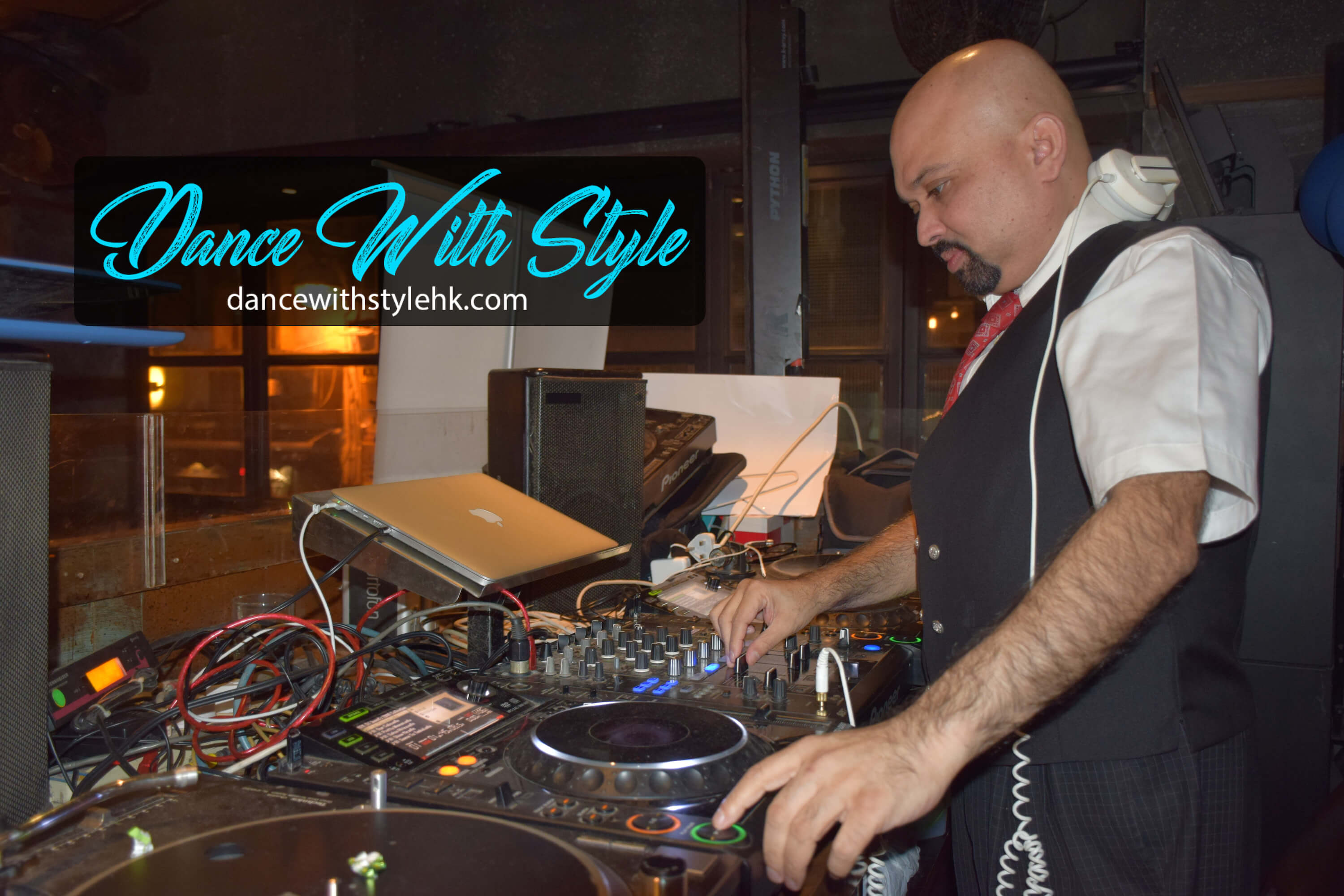 Javed is a deejay of international repute who has appeared at some of the hottest clubs and music & dance festivals abroad and all around Hong Kong. Out of the country, he has spun his magic in Bombay, Bangalore, Pune, Jodhpur in India, Taiwan, Malaysia, Singapore, China and others. Some of the venues he has DJ’ed at in Hong Kong include W Hotel, The Kee Club, Azure Restaurant Slash Bar, The Hong Kong Jockey Club, Yacht Club in Aberdeen, Kowloon Cricket Club, Isola Bar, G Bar, Aqua Spirit, Rula Live and many more.

In 2008, Javed was awarded the “Best Latin Music DJ” in Hong Kong.  Although Javed specializes in Latin Music, the limits of his DJing skills are non-existent. He enjoys playing all kinds of music.  His other areas of expertise other than all types of Latin, are 80s, 90s, lil bit of Bollywood and other world music and whatever else is necessary to get the crowd on their feet including the popular tracks heard in clubs and bars around the world.

Although he’s been dancing all his life right from the time he was only 5, the Salsa/Latin fever caught him here in Hong Kong more than 15 years ago and he has not looked back. He has taught Latin dances such as Salsa, Bachata, Merengue, Rueda De Casino etc to people from all walks of life since 2006.

DEEJAY JAVED has worn multiple hats in his life and excelled in all of them. He has worked in the media as a journalist, TV Producer, Radio Show Host for 18 years. Then he founded his company, “Dance With Style”, a dance, events and entertainment company which organises its own events as well as helps produce other people’s or organisation’s events. His event, dance and entertainment company has been very successfully running for more than decade now and continuing. 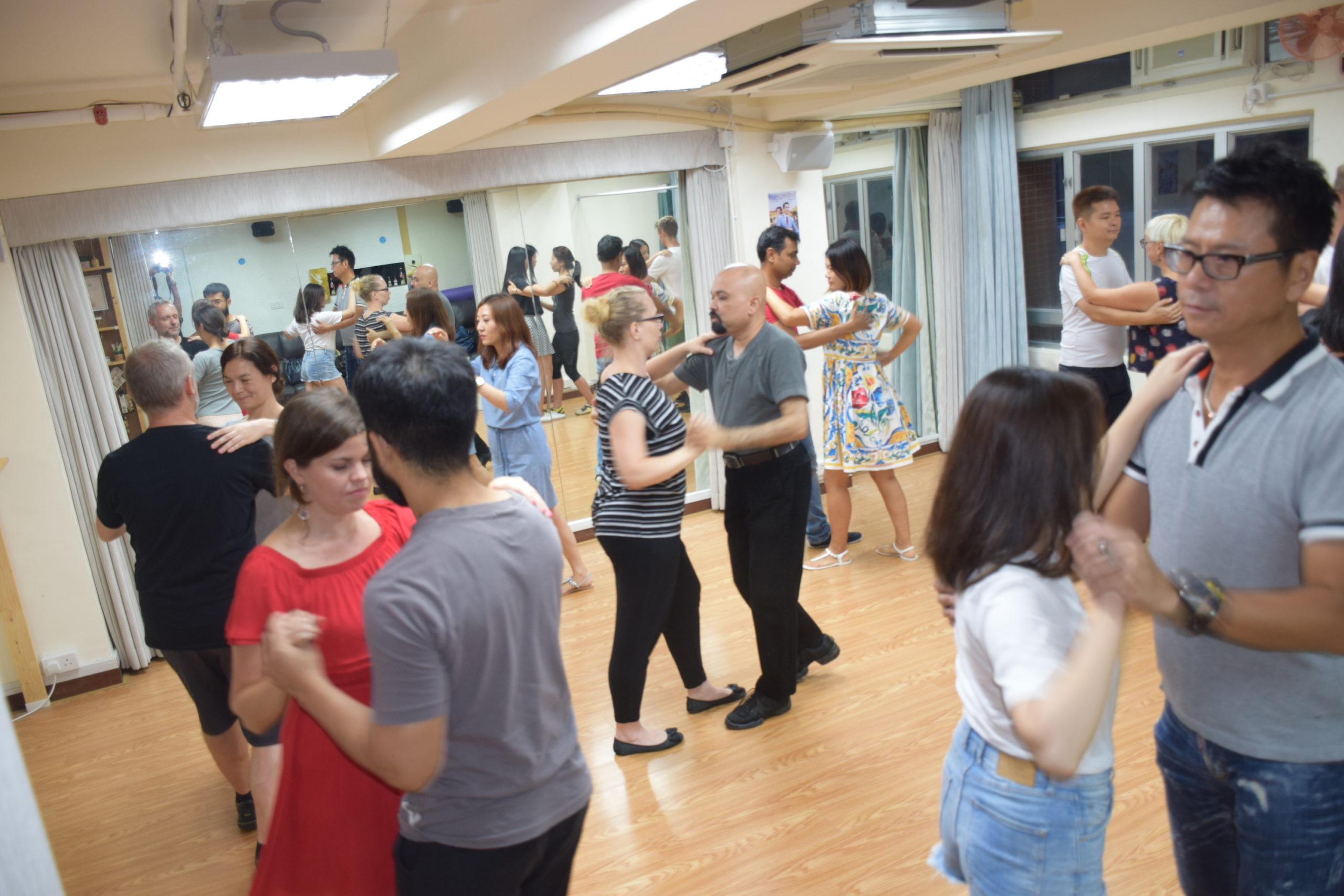 Javed as an instructor makes the class fun as well as informative and innovative so that the absolute beginners as well as the experienced dancers pick up the steps quickly and understand what they are doing while enjoying to learn as well. He makes it a social activity wherein besides learning the dance, people make new friends along the way. Dancing especially Latin dances such as Salsa, bachata etc is healthy and has no side effects!

He has taught at, “The American Club” and the “The Aberdeen Boat Club”, two of the most prestigious members only club in Hong Kong. He currently conducts classes at, “Dance With Style Studio” in Sheung Wan and previously at the “Red Shoe Dance Company”, “Central Dance Studio” and “Clara Ramona Dance Studio”, Chit Chat Studio to name a few.

Over the years, he has also taught Salsa as part of a club’s Latin Social Nights where people turn up to learn some cool moves and then dance the night away to scintillating Latin music. Some of these prestigious clubs are W hotel’s Living Room, Rula Bula, Wahtiki Island Lounge, Cosmo Hotel’s Nooch Bar, and clubs like Aqua, Azure Restaurant Slash Bar, Hong Kong Jockey Club in Aberdeen, Makumba to name a few as well as in India during music and dance festivals.